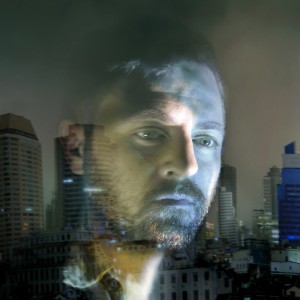 Andrew Brooks is a Manchester based artist, photographer and film maker. The focus of his work is spaces and the landscape, which he captures with striking realism by meticulously combining hundreds of digital photographs and video footage.

His subjects range from detailed studies of the natural environment through to vivid images of the neon glow of modern cities. With a primary aim to create atmospheric works, the viewer is drawn into the display until they feel they can almost inhabit it. Brooks’s work has been exhibited internationally in China, Europe and the US. His most recent New Worlds exhibition saw him featured as lead artist at the Art and Algorithms Digital Arts Festival on the Space Coast, Florida.