Check back soon for a full list of what to expect from our next Enlighten Festival of Light and Sound Art due to take place in Manchester in November 2016.

In the meantime, we look back at Enlighten 2015.

Featuring an epic 22 installations throughout the Manchester Central Library and The Bridgewater Hall, this stunning festival lit up the dampened dark nights before Christmas, drawing large audiences in from the cold. 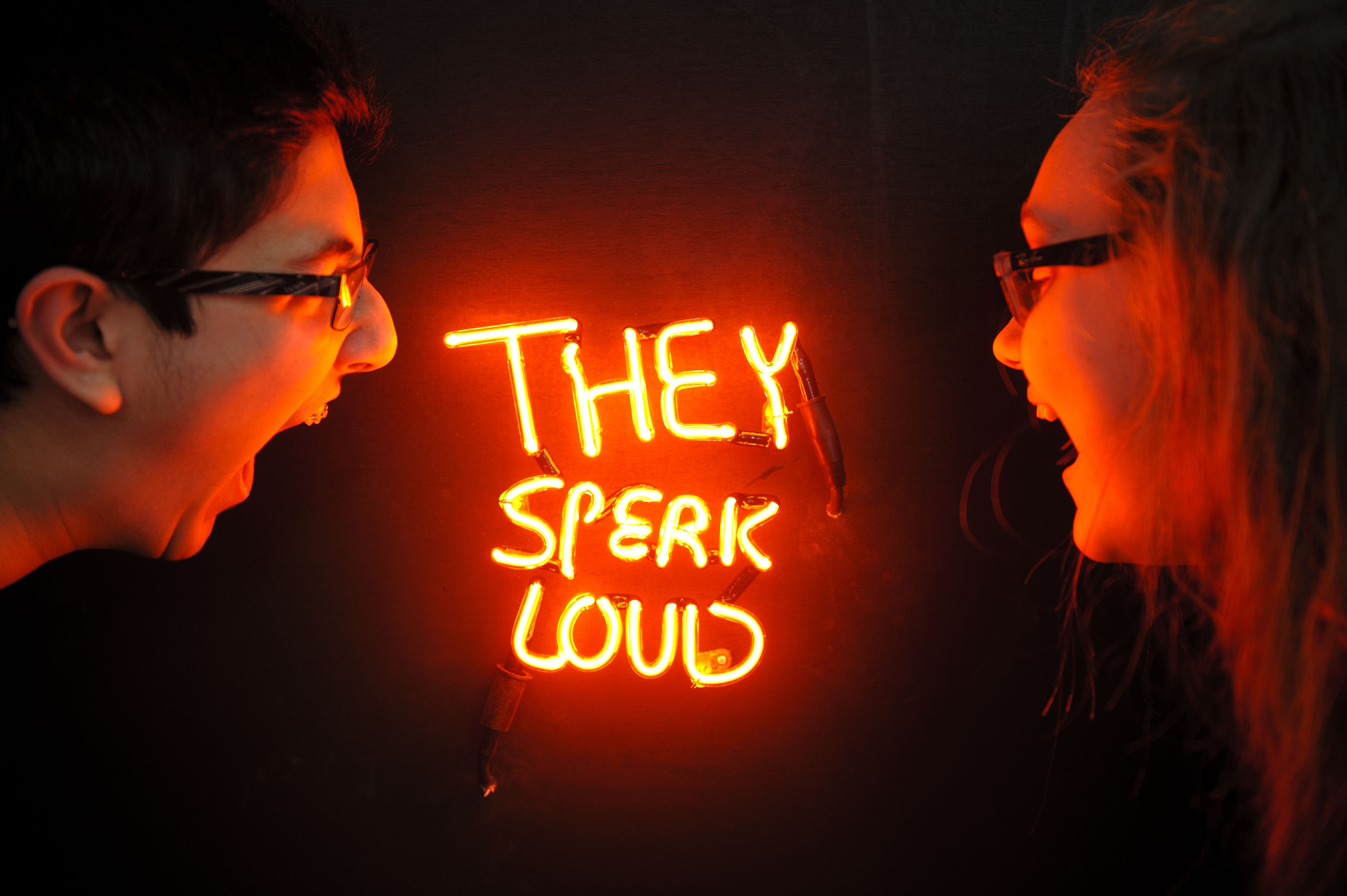 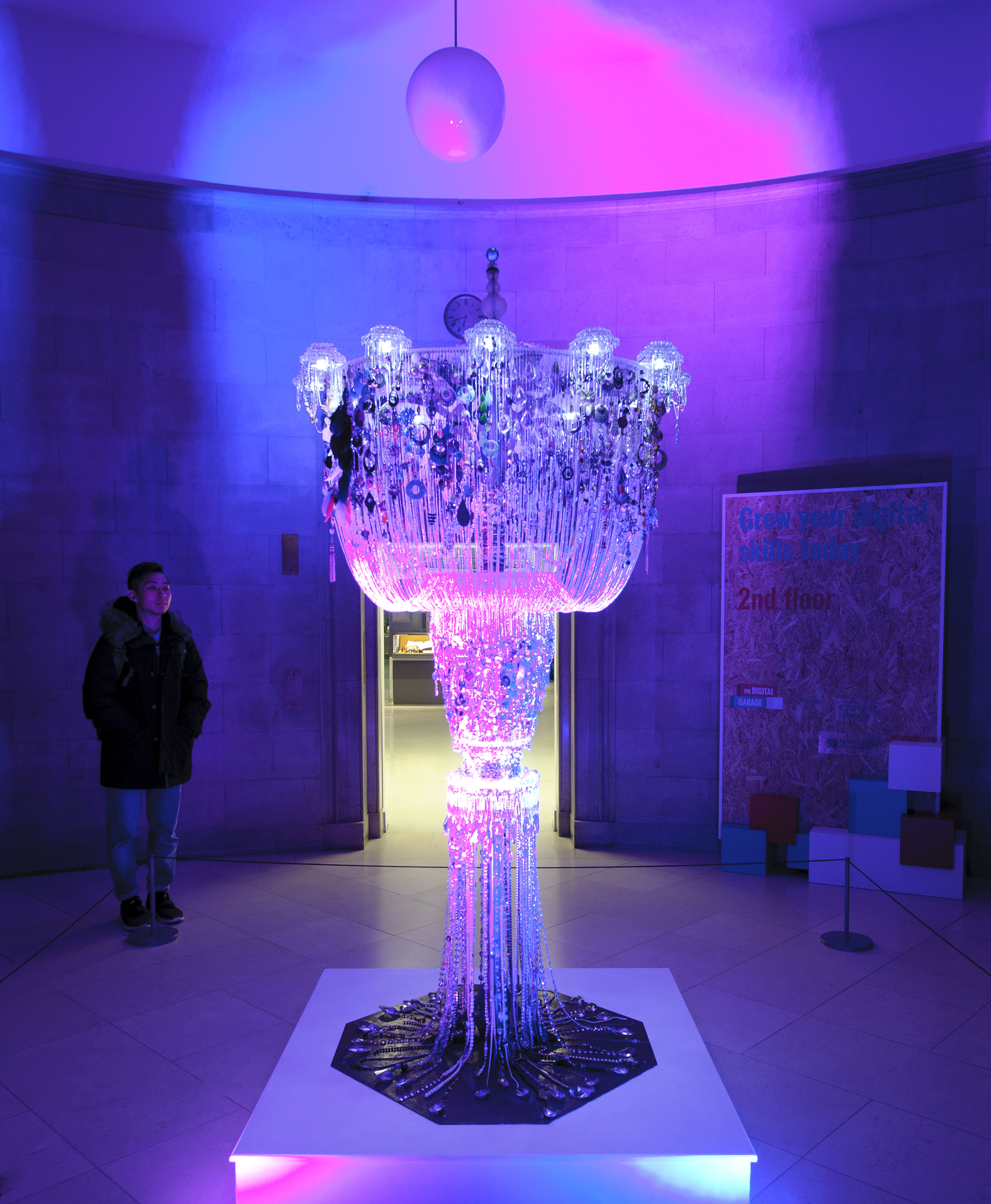 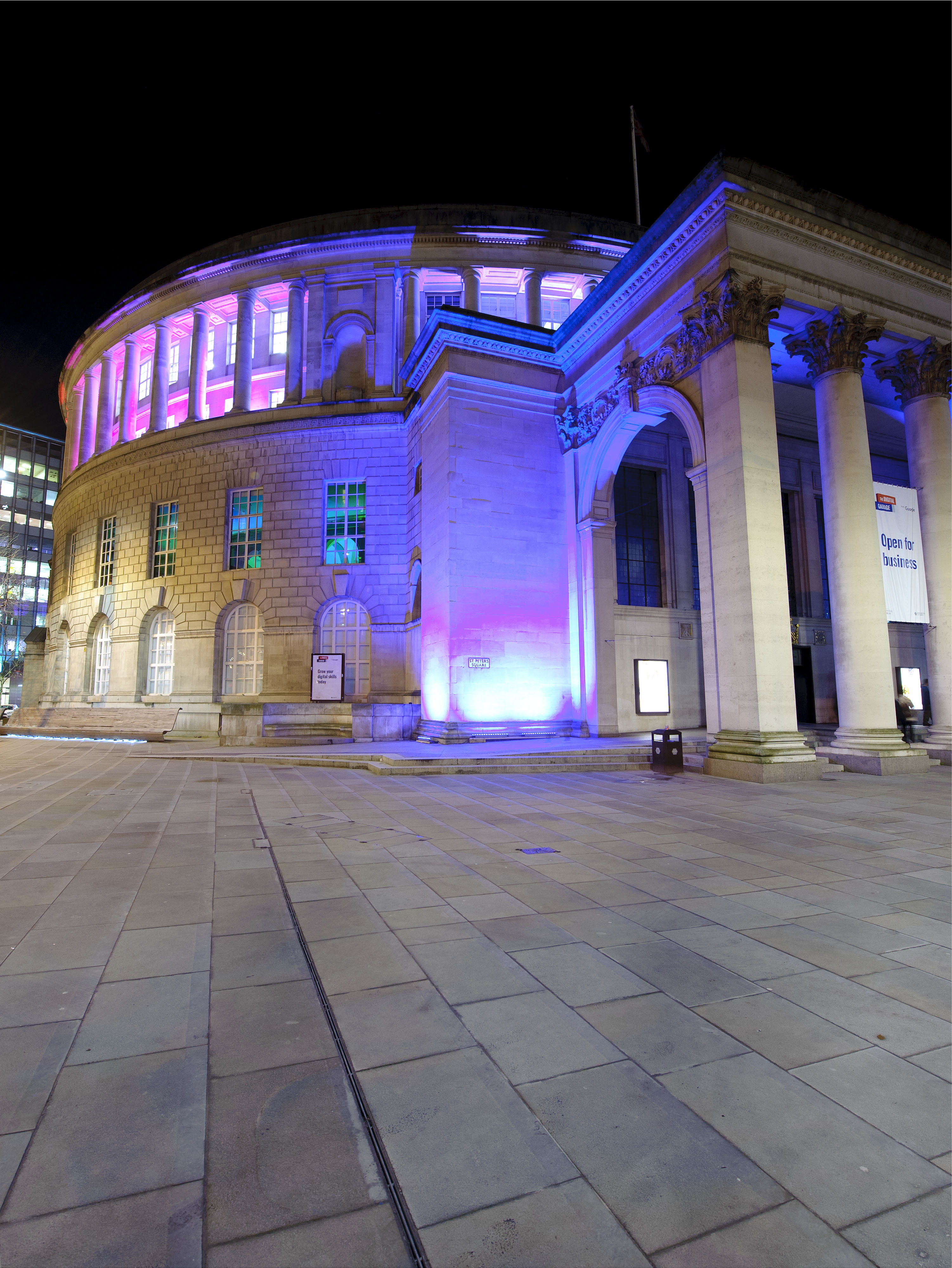 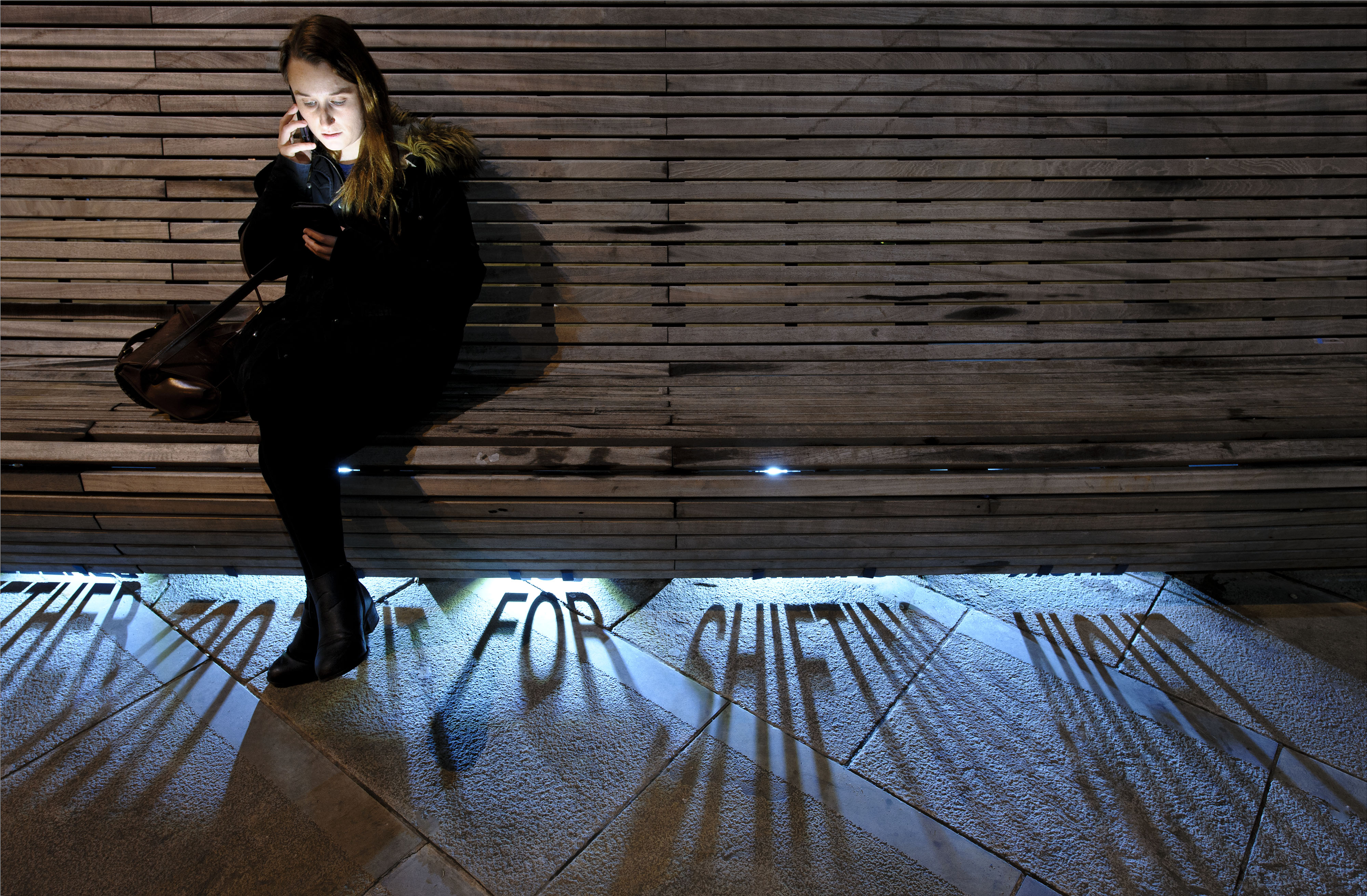 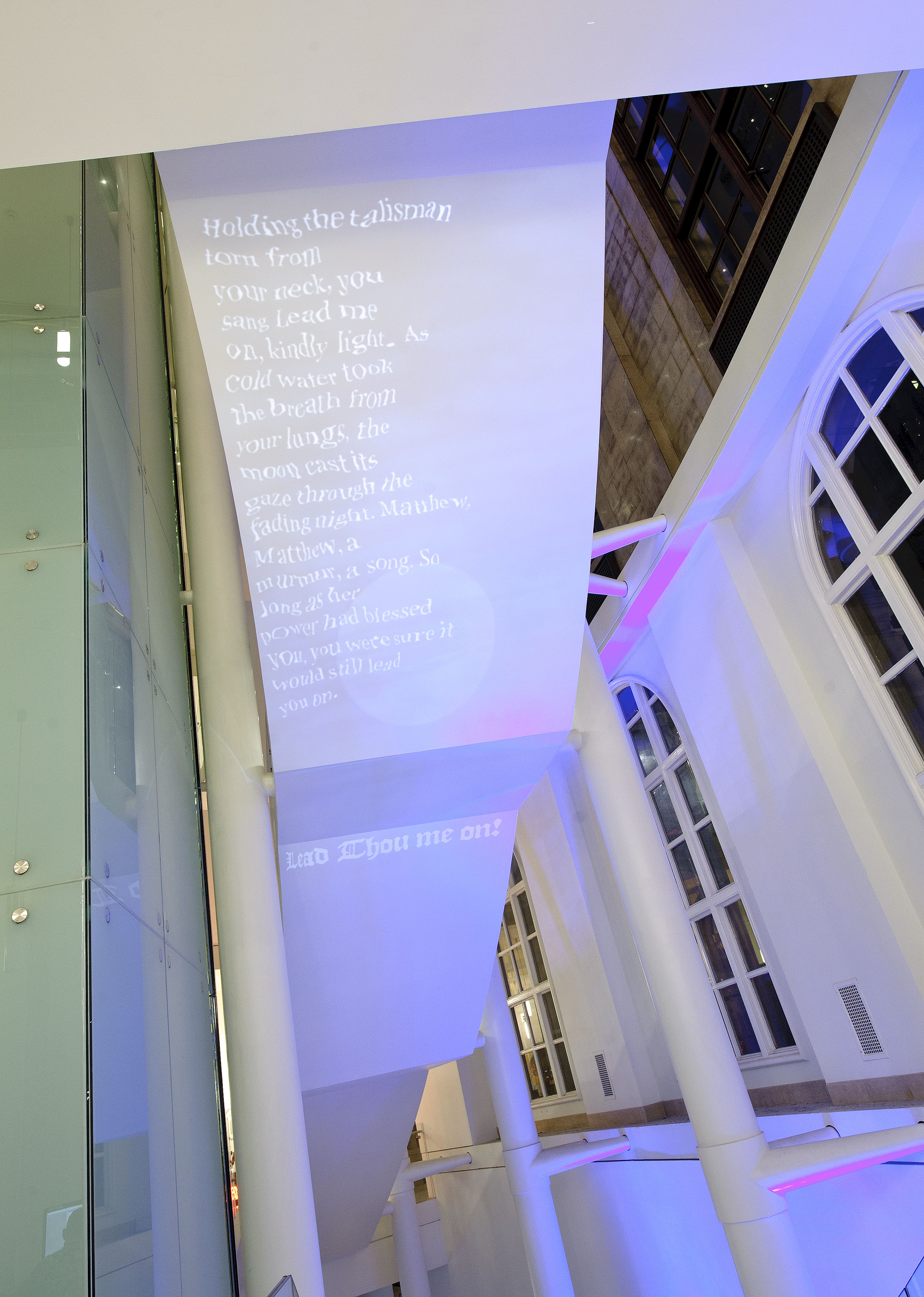 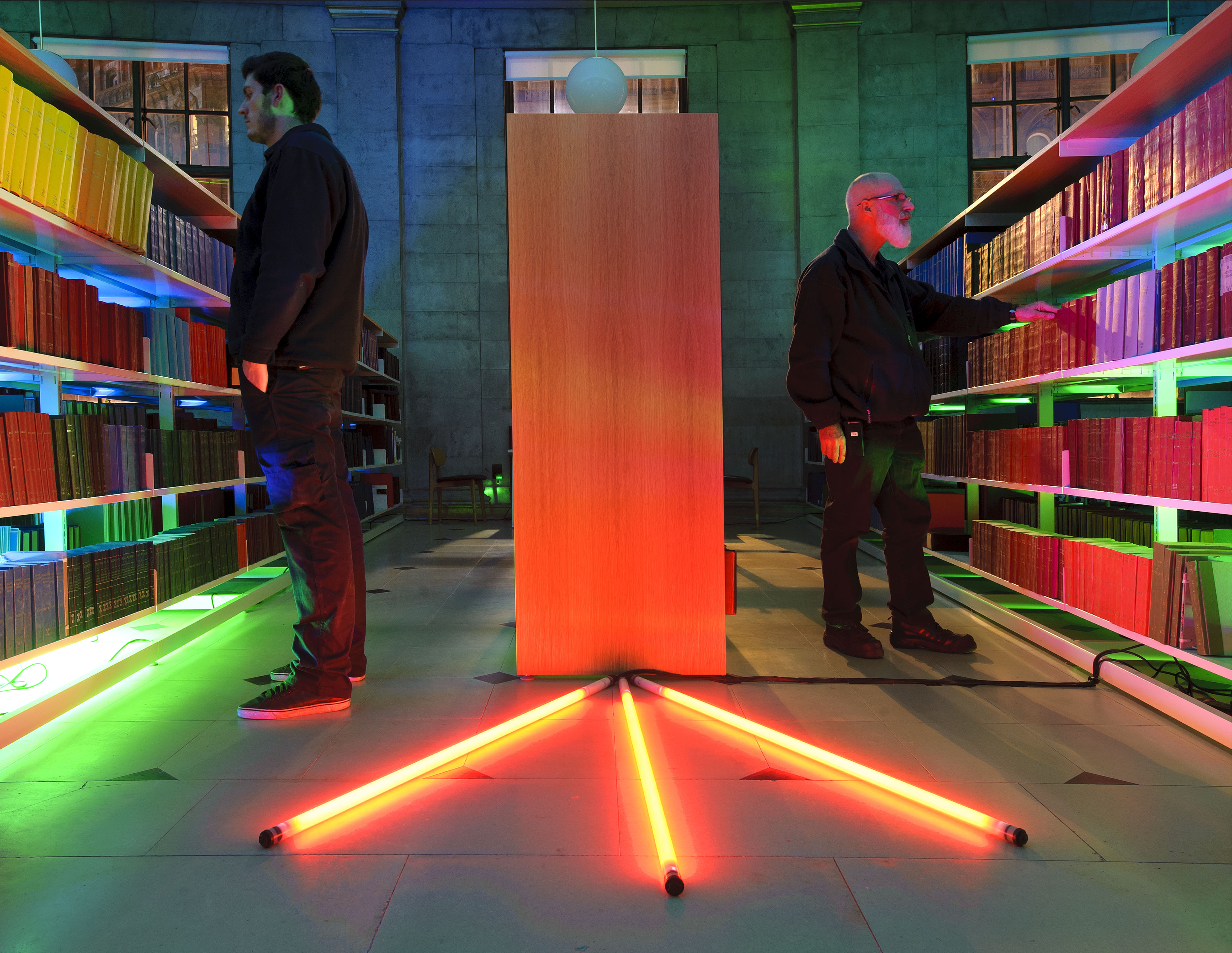 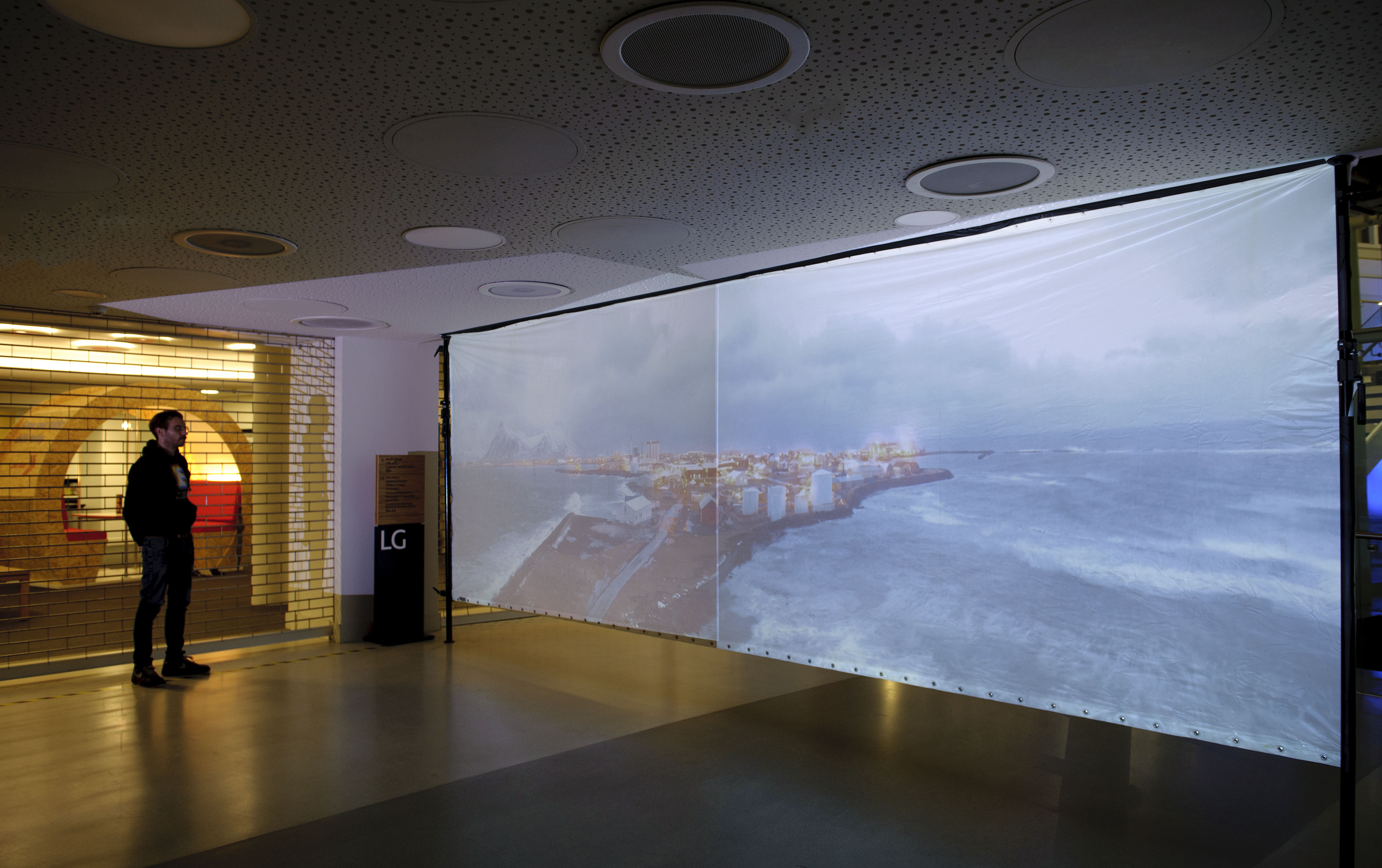 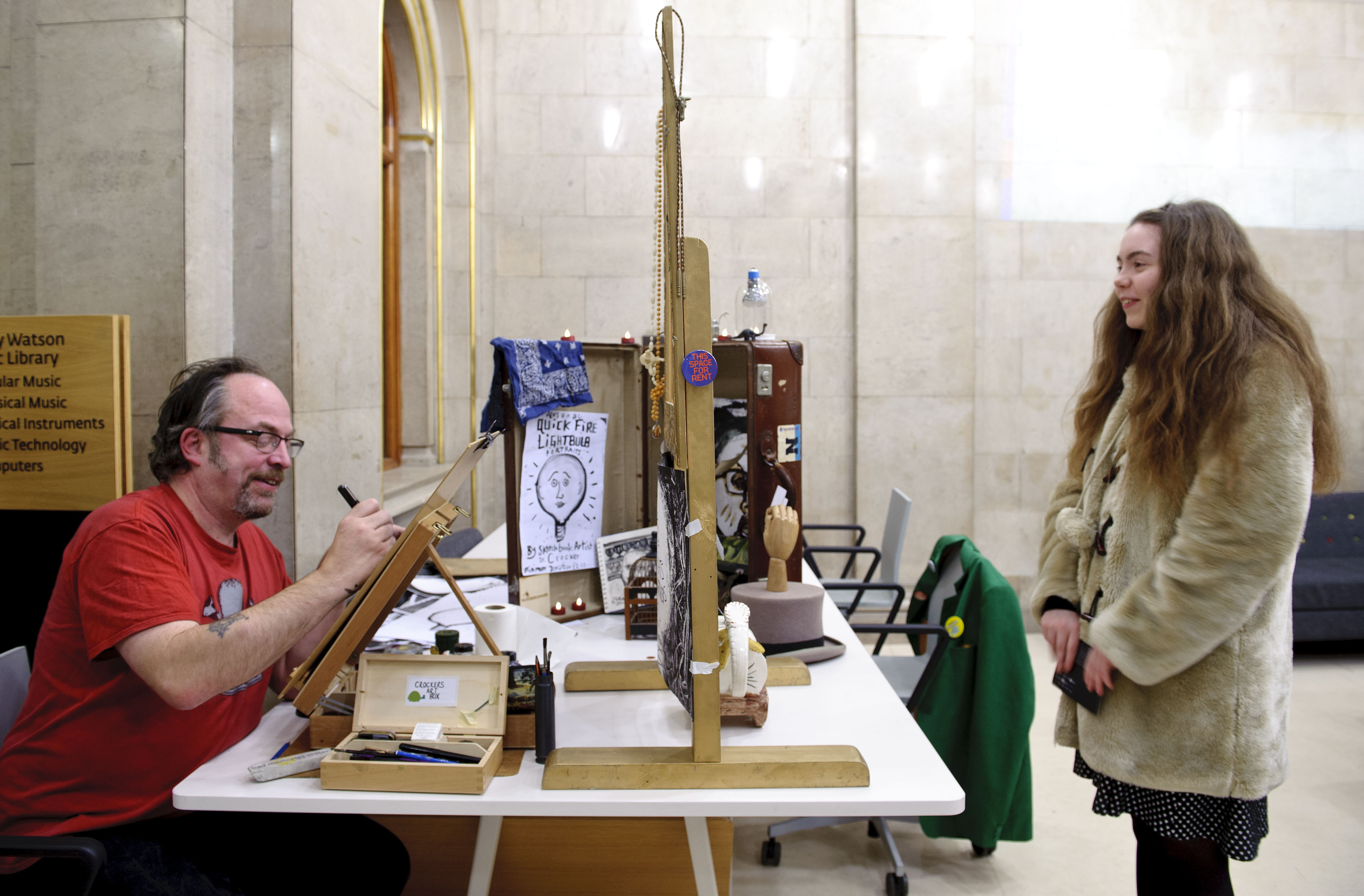 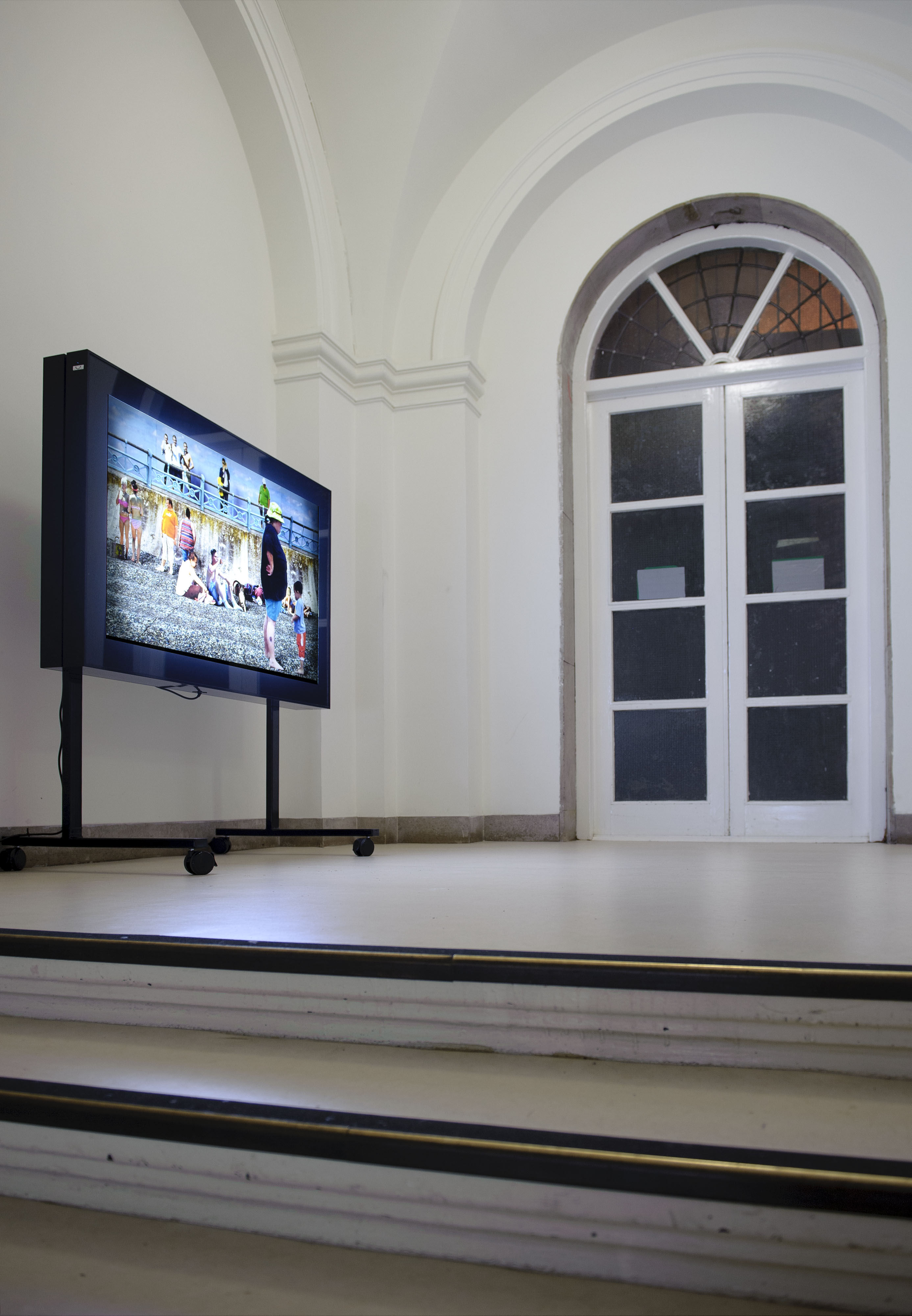 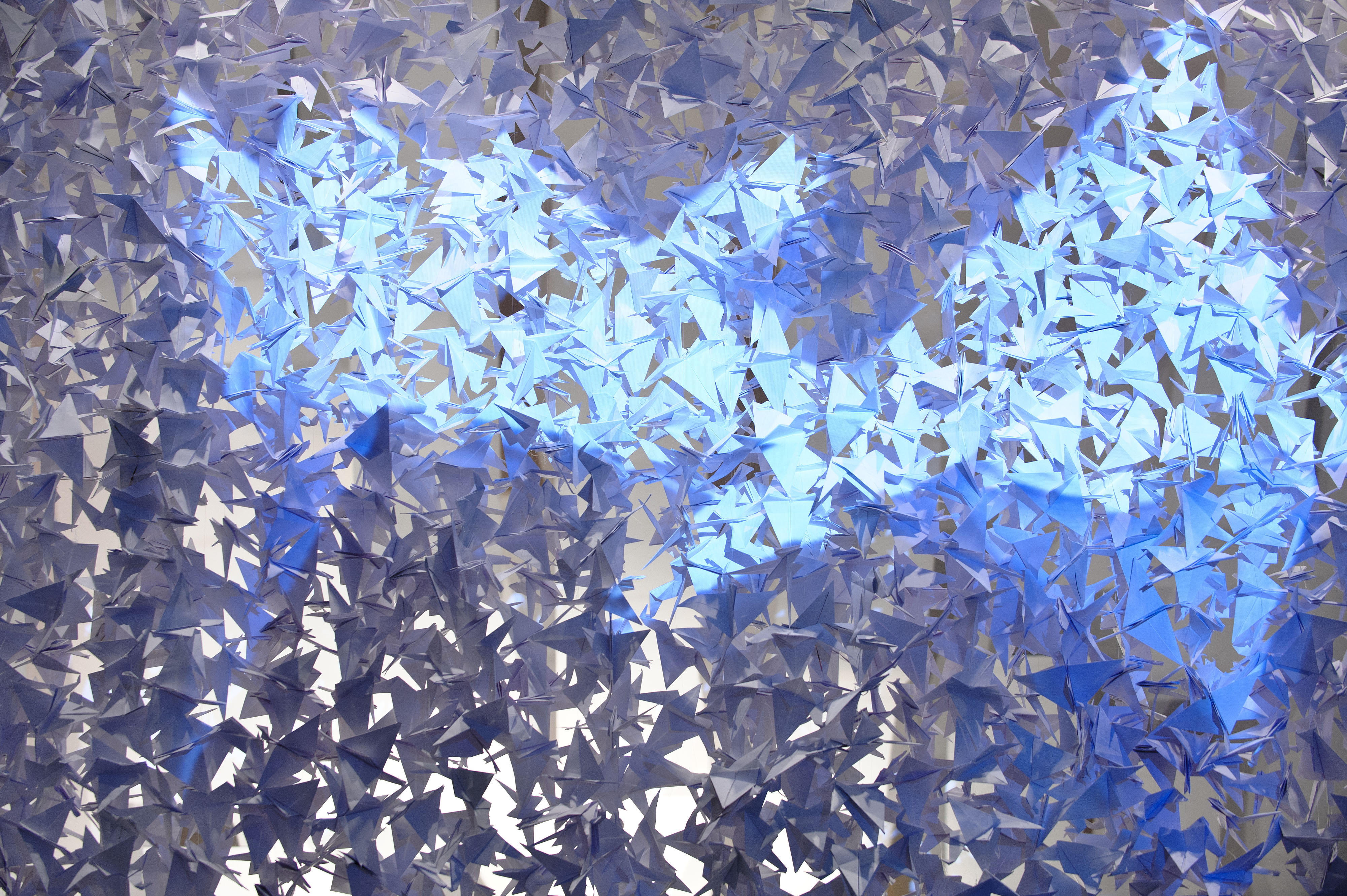 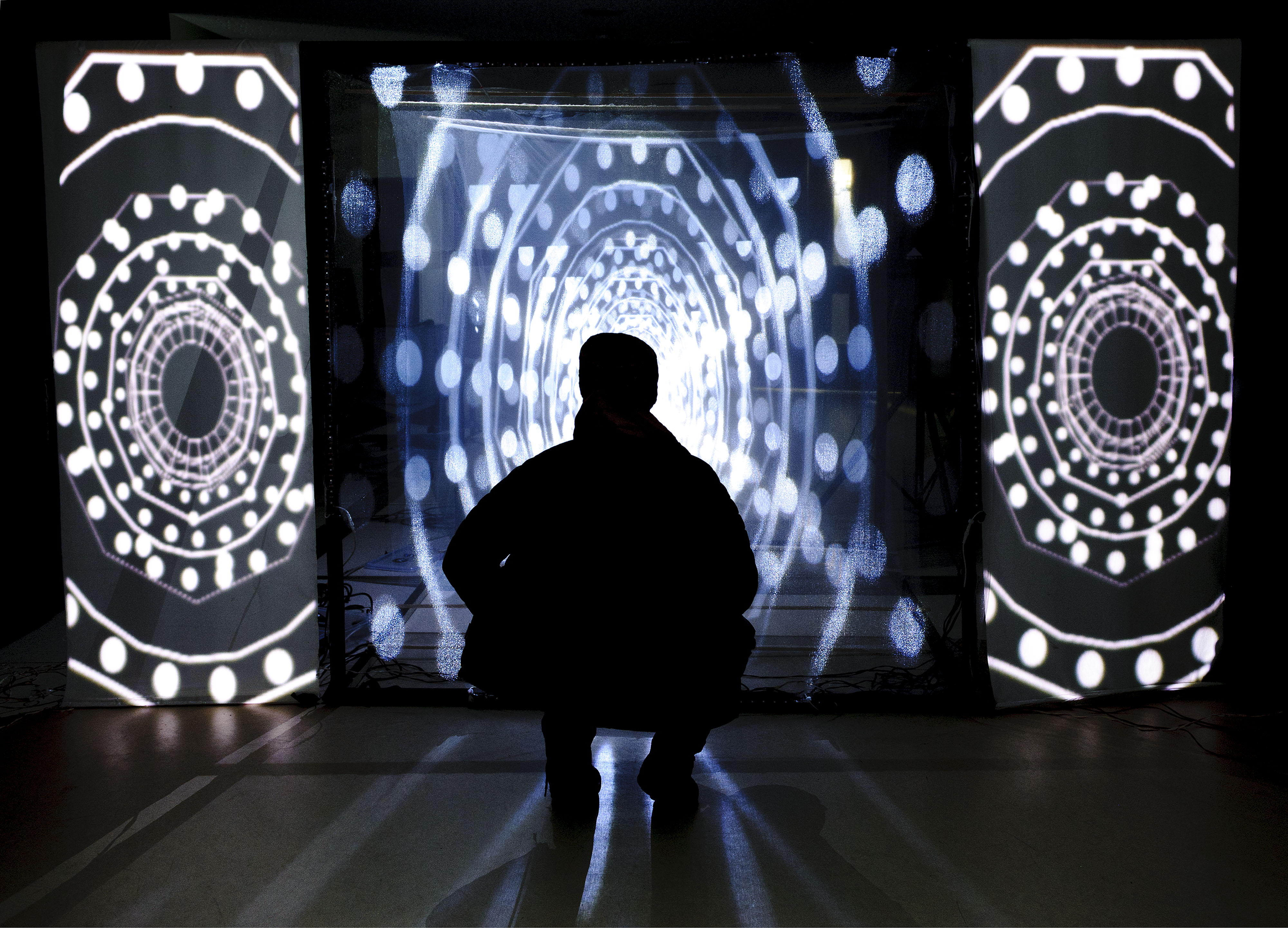 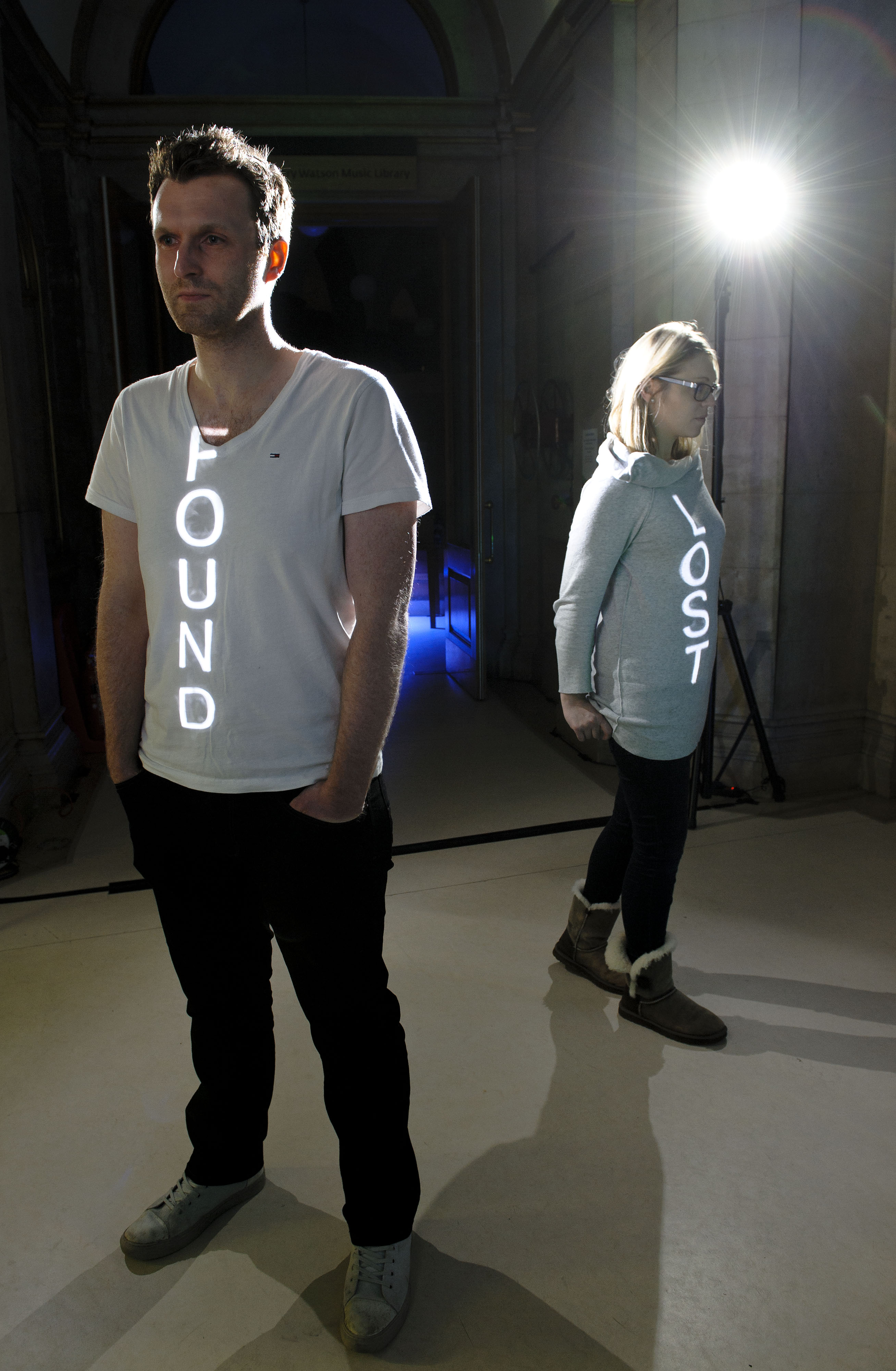 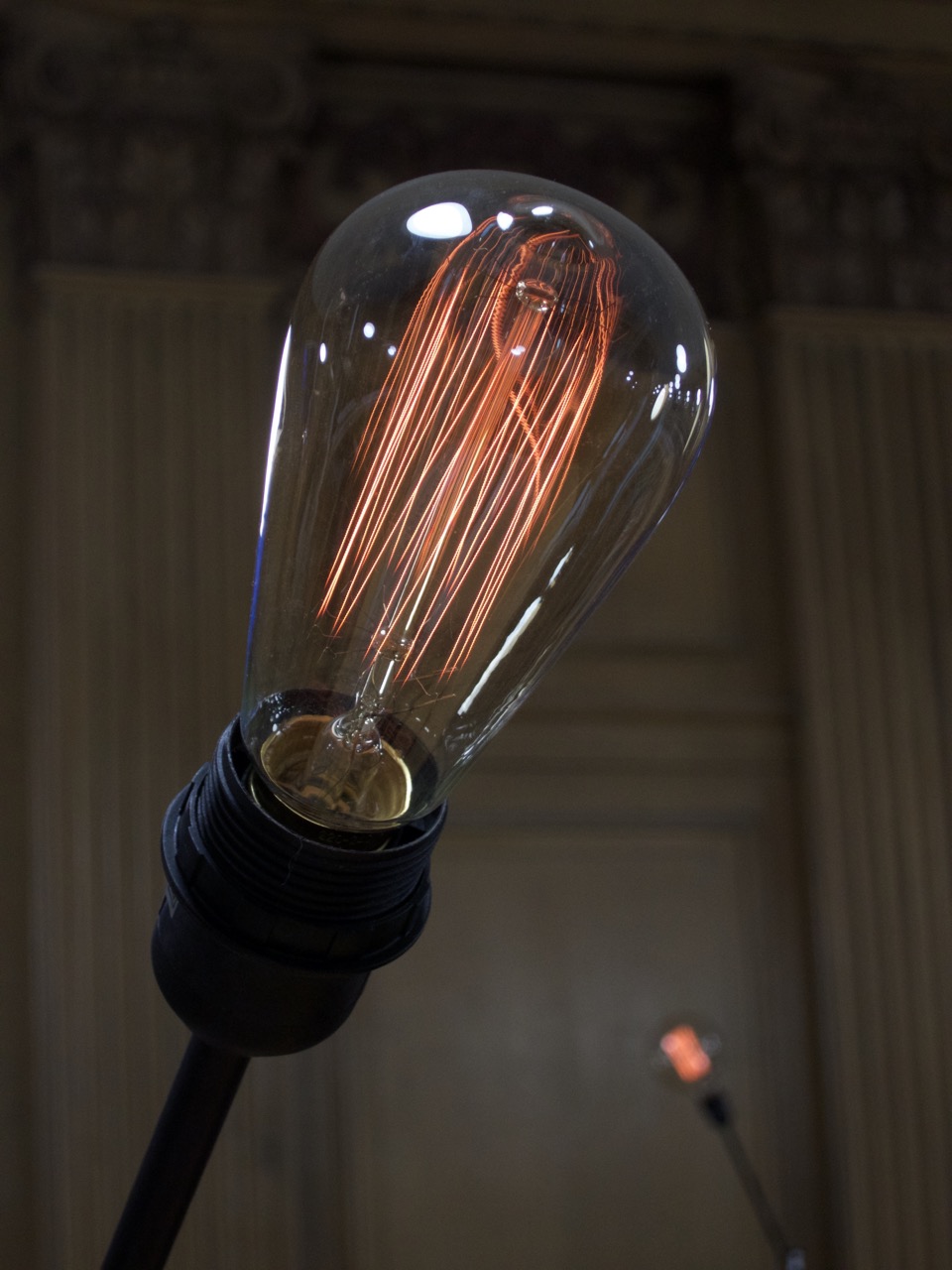 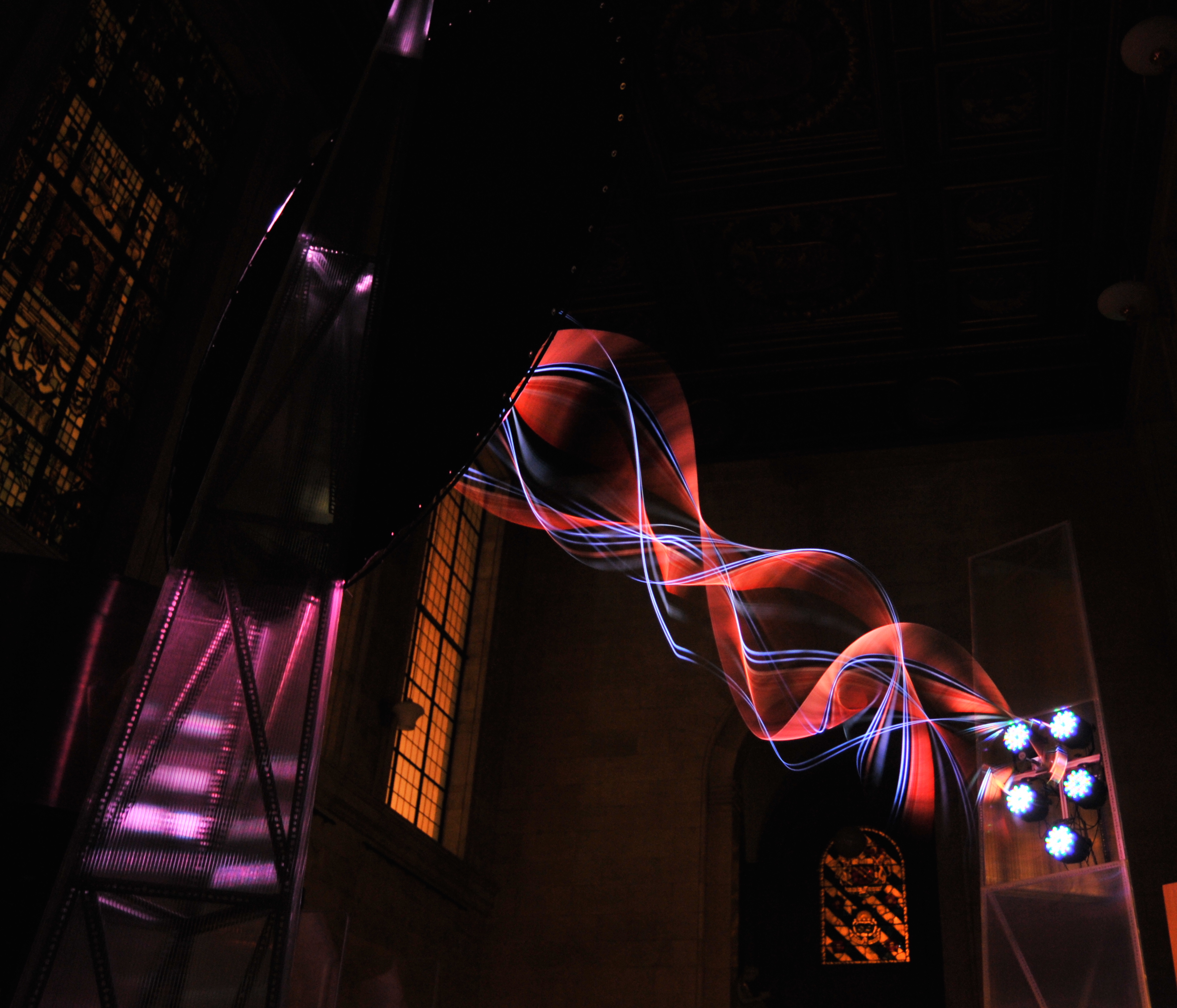 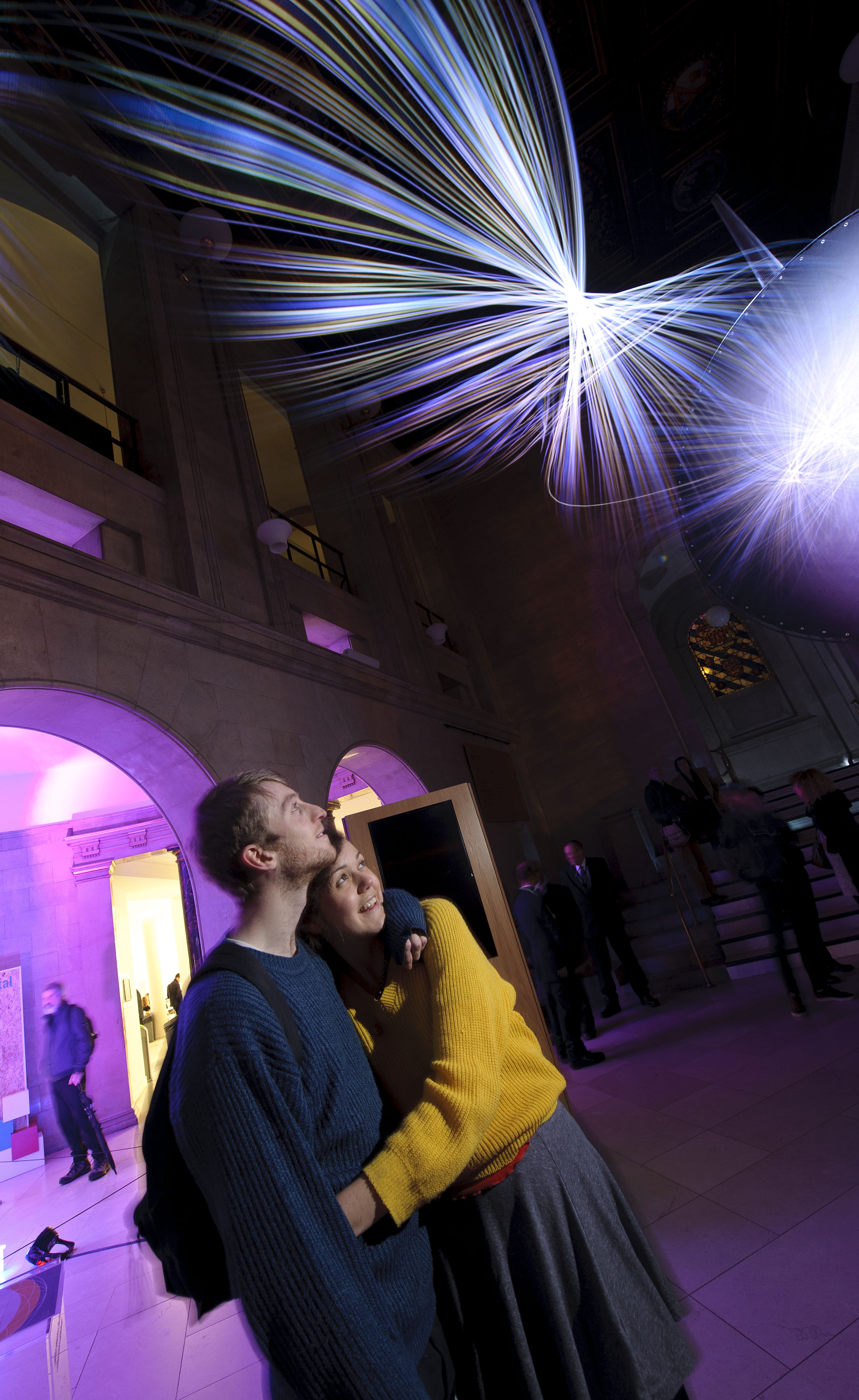 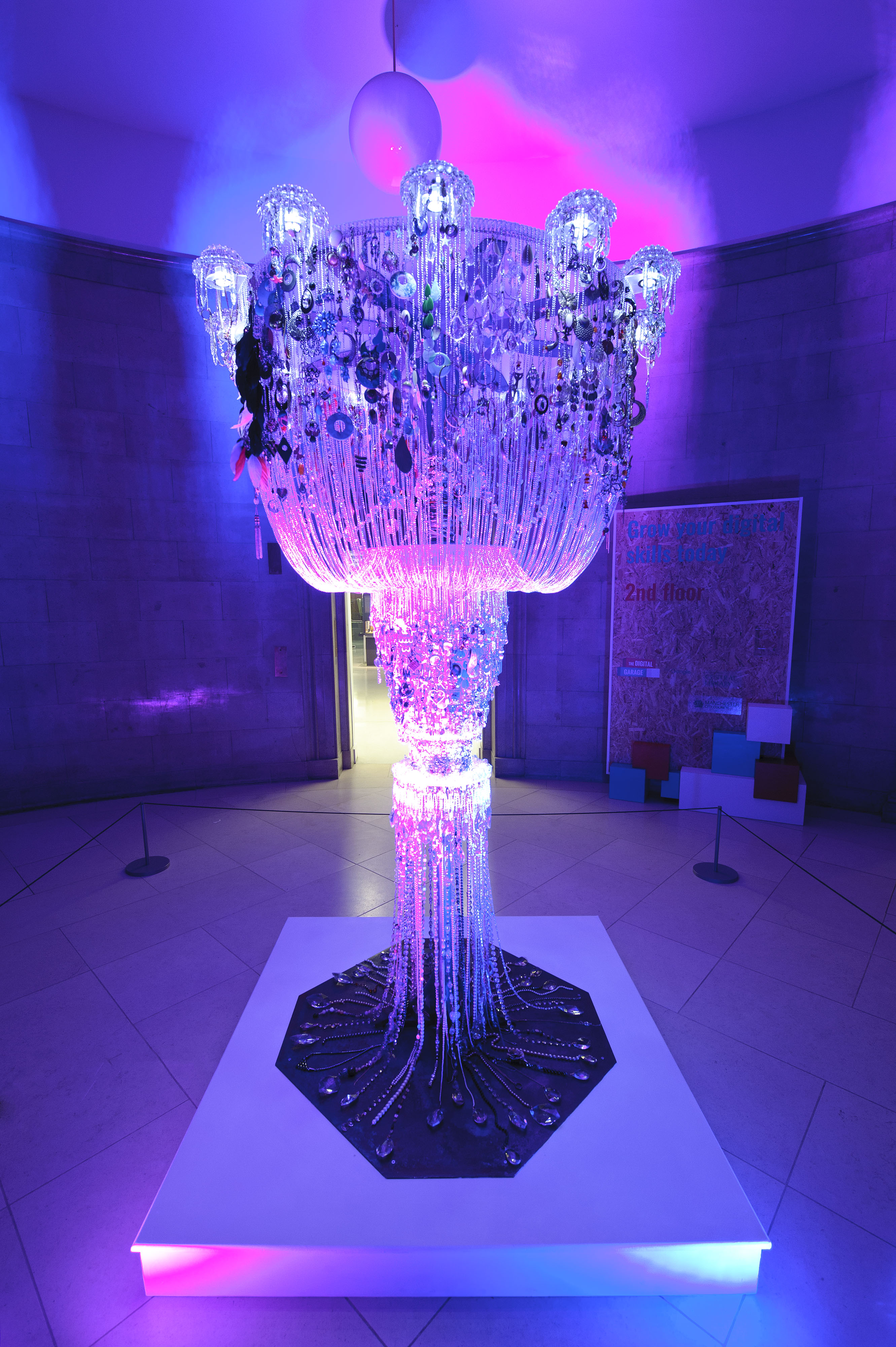 Visitors’ imaginations were sparked by birds soaring across piano strings to create musical scores; a chandelier of sparkling earrings and a cutting edge sound and light installation that is felt not seen.

On Friday evening Kathy Hinde and Matthew Olden presented a live performance of Piano Migrations, which transforms the inside of a recycled piano into a kinetic sound sculpture. We watched enthralled as dozens of small birds landing on telegraph lines appeared to flutter and settle on its strings. Nature appeared to control machines as they came together to create a delicate and ever-changing musical score.

For the Festival’s final performance Kay Duncan David performed to a packed room, his piece Relay in which sound and light are combined in a rhythmic, trance-inducing play of echoey clicks and dancing shadows.

Enlighten 2015 was featured in press throughout Manchester and nationally, including in Creative Tourist, The Skinny, That’s Manchester TV, Manchester Evening News and BBC News.

Thank you to everyone who made Enlighten 2015 such a success and we look forward to working again with you soon!