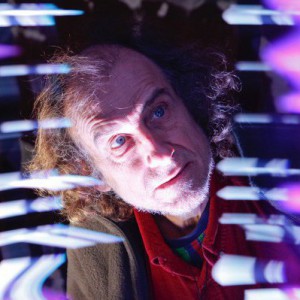 Raised in Cambridge on a diet of relativity and cosmology. My father, F G Friedlander FRS, was a professor at the Department of Applied Mathematics and Theoretical Physics which is also home to Stephen Hawking.

Winner of LIGHTFORMS ’98 in New York.