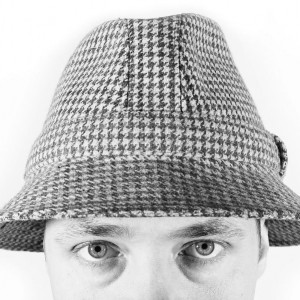 Richard William Wheater gained notoriety for an ambitious project in 2008 titled ‘Them and Us’. Touring the UK with his mobile furnace he hot sculpted indigenous glass birds in their natural habitat, he then released them into the air in a ritualistic act, which both freed and destroyed them.

An artist/performer committed to the act of making and the science of materials, his work is also ephemeral transitory art, involving place and people. It is always beautifully recorded. In recent years an in-depth study of neon has involved equally image and media aware events such as ‘12 months of neon love’, in which a highly visible neon bill board announced declarations of love, lines from popular songs which changed once a month. Other neon works made and put into action with groups of people aim to unite people with landscape as did his recent ‘Land to Sea’ project. Installations have been both site specific and gallery based. Wheater might start with making an object but it extends further.

As a communicator, designer and artist he wants clarity and accessibility in the medium. He is highly qualified in glass making, art and teaching. He studied at Edinburgh College of Art, Alfred University USA and the University of Sunderland. He lives in Wakefield, UK.