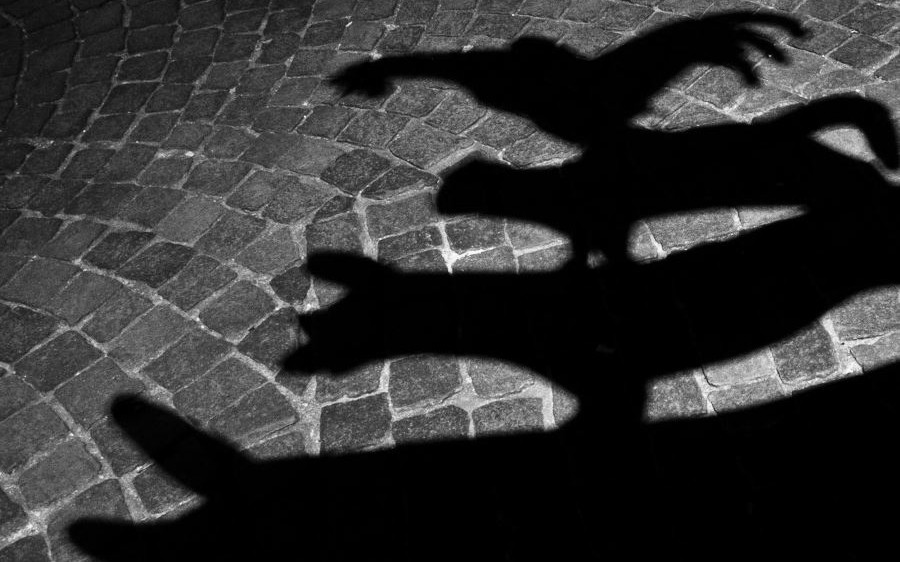 Curated Place and Moving Classics present the Premiere of “The Bremen Town Musicians” a new music and live animation work by Enrica Sciandrone for Psappha Ensemble as the launch concert of Enlighten Manchester Festival of Light and Sound Art.

Celebrated film composer Enrica Sciandrone has spent 2015 as Moving Classics composer in residence with New Music Ensemble Psappha. Inspired by author Philip Pullman’s new translation of the Brothers’ Grimm fairy tales  she has created a new suite of works bringing “The Bremen Town Musicians” to life, drawing on her experience of storytelling through music for the moving image.

Throughout the development of the piece Sciandrone has also worked with illustrator and animator Louise Wilde and a/v expert Nick Malbon to create a multi-projection visual performance around the musicians and audience. A striking combination of new music and live illustration will see the ensemble progressively grow as the performance traces the journey of the irrepressible donkey, dog, cat and rooster seeking freedom making for a playful and fitting climax to an exciting experimental evening.

Presented in Manchester Central Library as the launch concert of the new ENLIGHTEN Manchester Festival of Light and Sound Art Psappha will also perform work by Halldór Smárason, who was inspired by the archive of the Antony Burgess Foundation during his Moving Classics residency last year, and feature a performance of “Nightswimming” by Joe Duddell.

“It means what you think it means” Halldór Smárason (2014)

*Anyone holding a free ticket to Enlighten Manchester on Thursday the 10th of December can attend the opening concert standing area. However view may be restricted. Seated tickets can be purchased for £8.

Moving Classics – European Network for New Music is supported by the Creative Europe Programme of the European Union and by Arts Council England.