12 October, 2015 Comments Off on Visible Words from RECLAIM and Richard William Wheater 2211

On Saturday we kicked off a major new project with Neon Workshops‘ Richard William Wheater and a group of incredible young people from Manchester’s own RECLAIM supported by Arts Council England and Manchester Central Library.

Between now and December’s festival we’re running a series of workshops to produce a series of new neon works for installation around Manchester city-centre that gives a voice to the working class young people of the city. Working closely with the program’s young mentees, and activating our own networks of influence, we want to create and deliver a politically charged installation that brings a new voice to the city.

The first round of workshops took in a radical city tour, a lot of energetic discussion and got everyone fired up about what they want to see change in Manchester. We can’t wait to get back together next week to start creating the text and designs for the new works that will be hand made by our participants over in Wakefield with Richard.

If you want to find out more get in touch with the team at Curated Place. 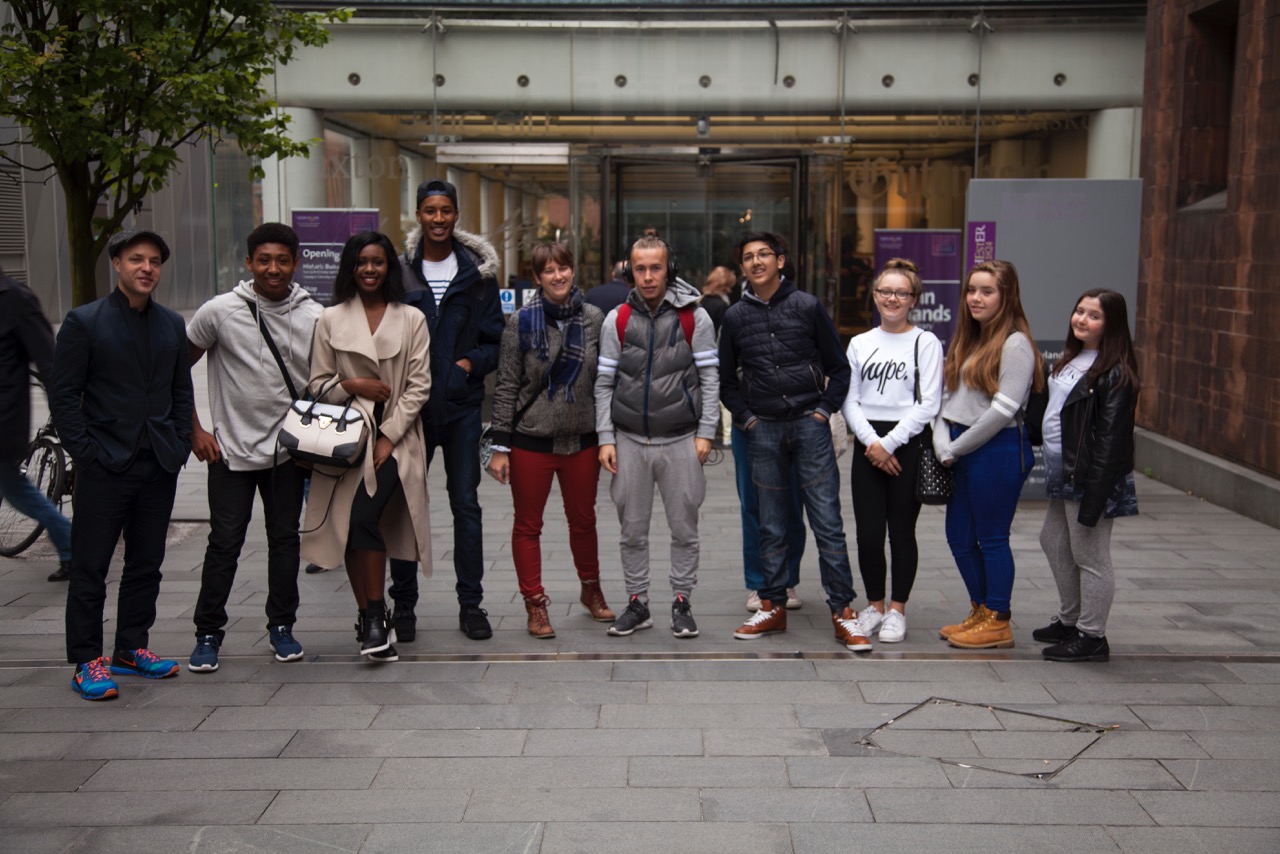 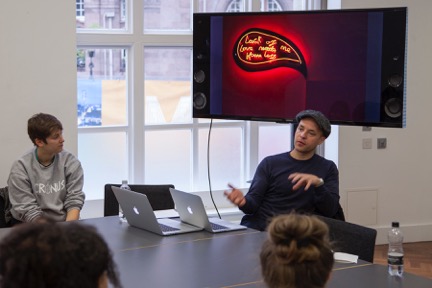 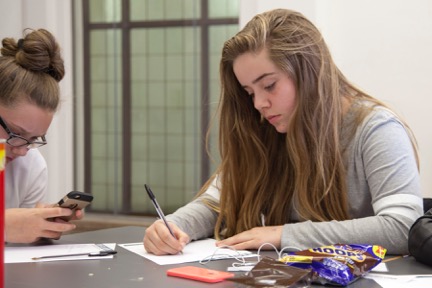 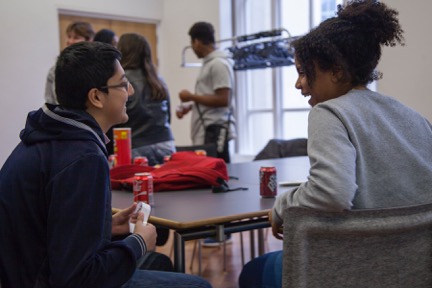 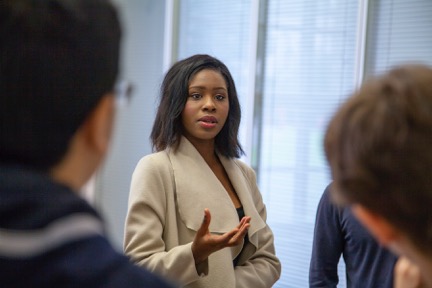 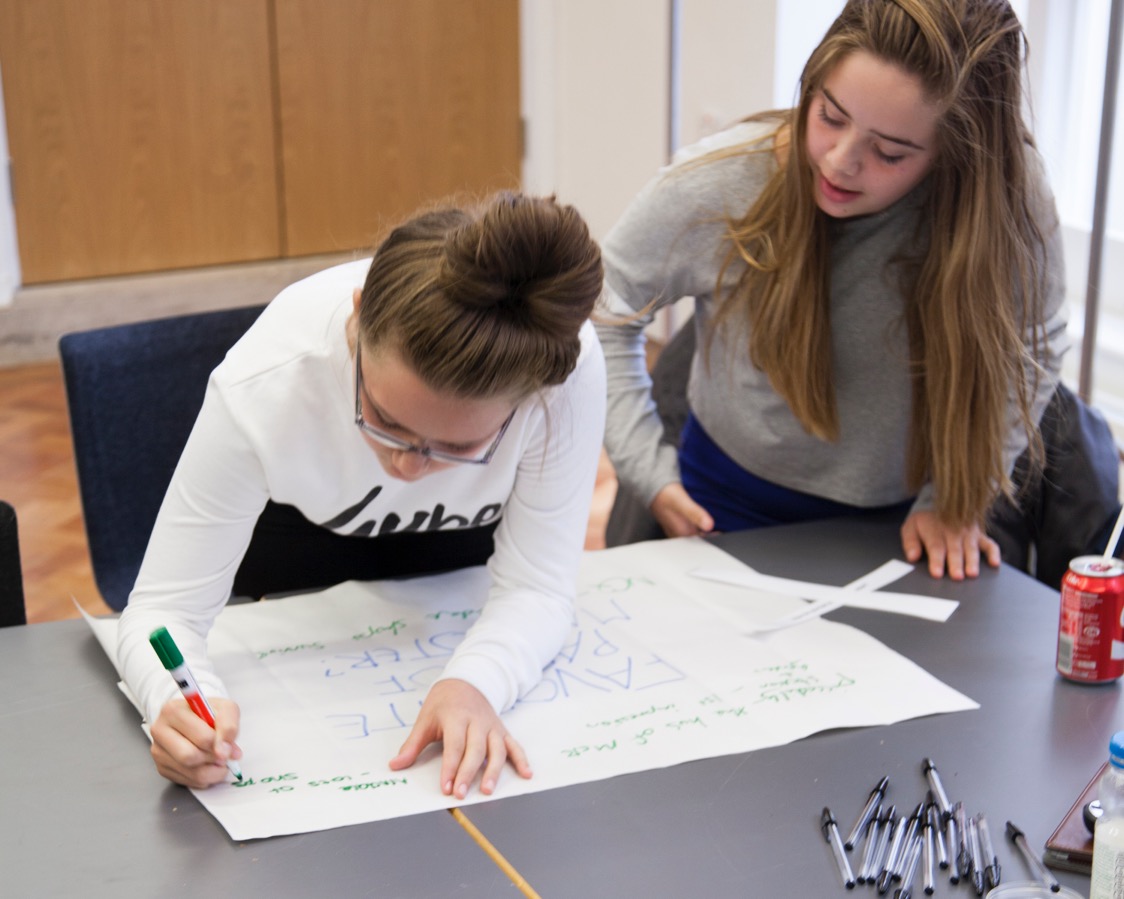 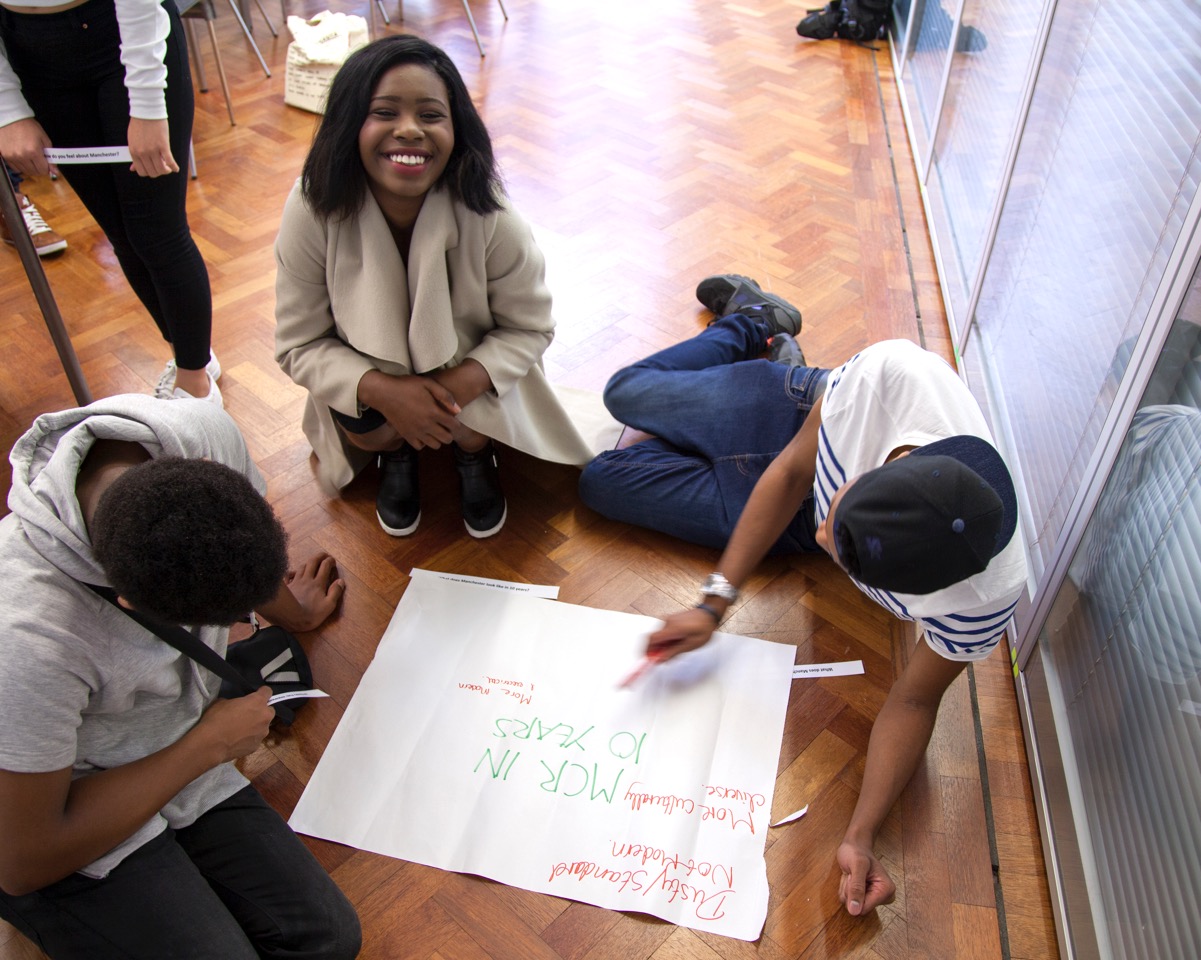 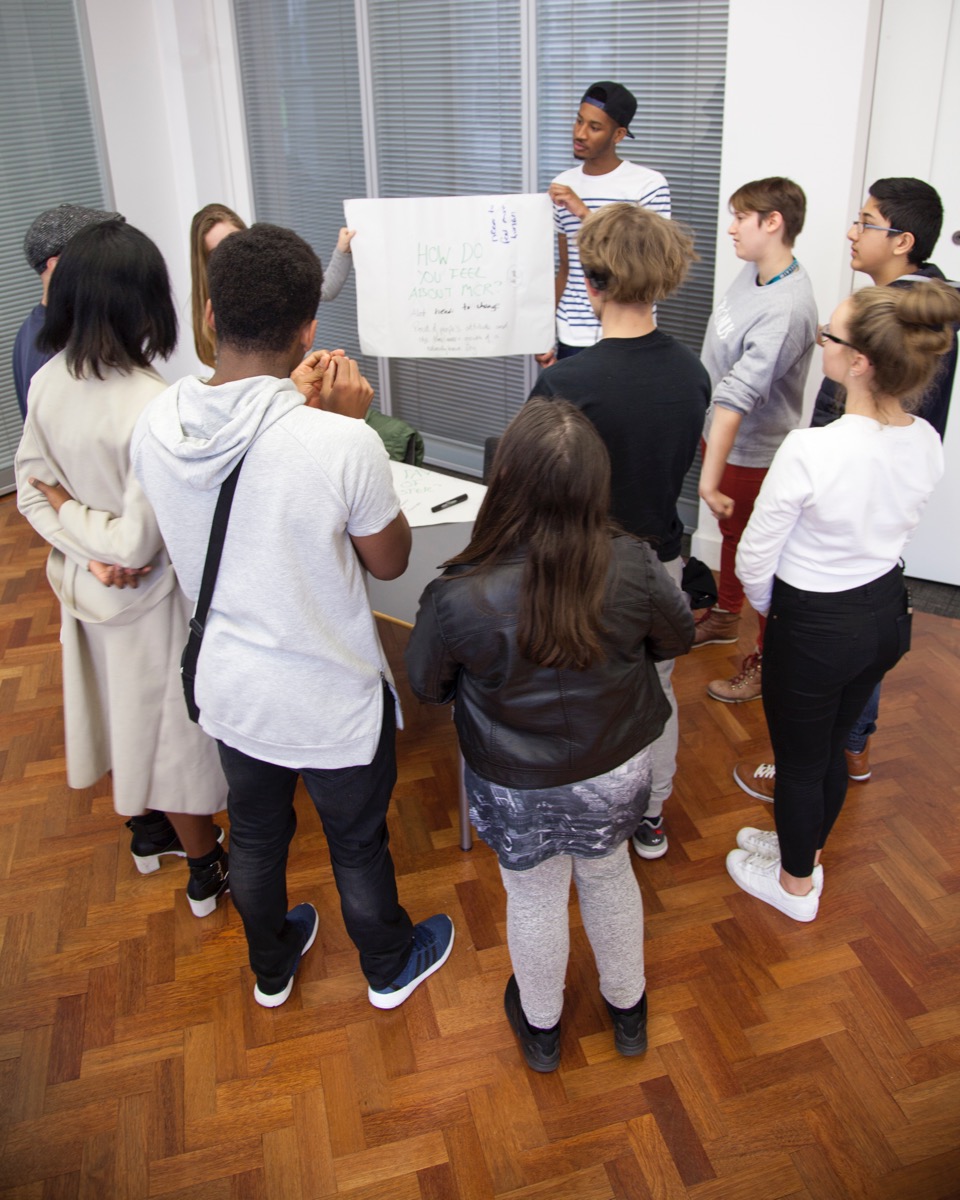