Enlighten Manchester Pilot Festival of Light Art took place during four nights in December 2014 when Curated Place took it’s Northern Lights Project home to Manchester. Preparing the ground for a major outing in 2015 to sit alongside the UNESCO International Year of Light – the team delivered the festival in collaboration with city wide partners. Despite days of fighting a ‘weather bomb’ during our set-up we illuminated Piccadilly Gardens and Manchester Art Gallery with a series of work by local and international artists. 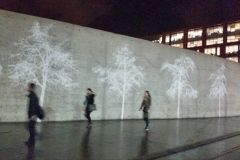 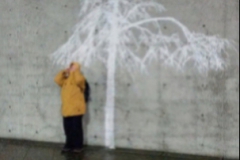 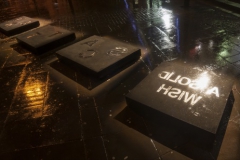 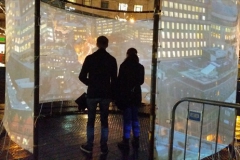 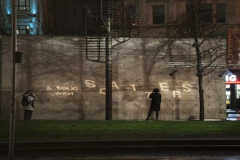 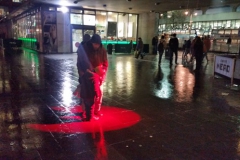 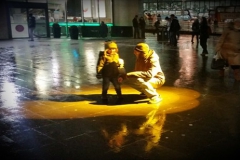 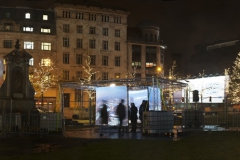 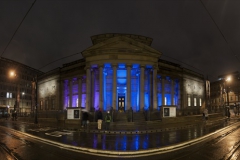 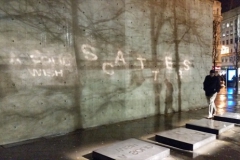 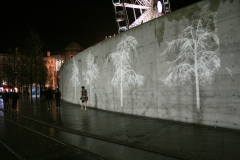 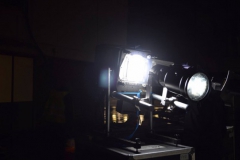 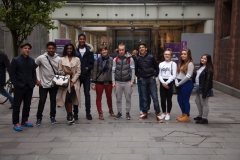 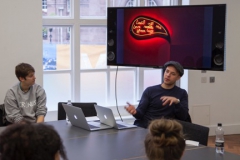 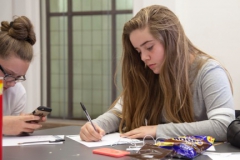 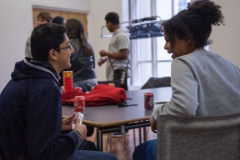 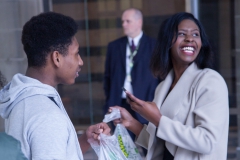 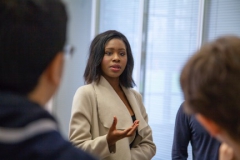 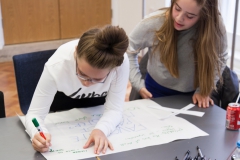 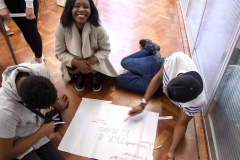